You, Me, and Comic Con

I'm so excited to announce that I have a novella releasing on April 15th in a collection of four YA romance stories with these authors: 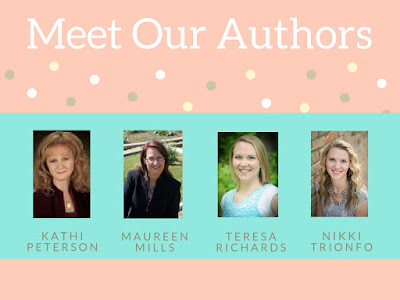 Go here to learn more about the collection.

Here's a quick blurb about my story, which is called You, Me, and Comic Con:

When Avery's super-cool, super-tough skater boy boyfriend breaks up with her and heads to NYC for the day, she decides to follow him and win him back with her moves on the ramps. But when he goes to Comic Con instead of the skate park, everything she knows about him is called into question. Is he actually a closet nerd gone to let his Comic Con flag fly?

Avery has always been too hardcore for anything but skateboard competitions, but to find out the truth, she might have to bend her own rules. With the help of an unlikely group of new friends recruited from the Comic Con line, Avery sets out to discover the truth, and learns some truths about herself along the way.

This is the first novella I've ever done and, I've gotta be honest, it's one of my favorite things I've ever written. The format is long enough for some great character development and satisfying story arcs, but not so long as to get bogged down in subplots and complex layers.

I got the idea for You, Me, and Comic Con when thinking about one of my side characters from Emerald Bound, Piper. She's a skater girl, and I thought it would be fun to dive into skate culture and plant a character there. But, of course, I couldn't let her stay in her comfort zone for long, so I threw her into another culture that fascinates me--Comic Con--to see how she'd react. The result was a story that I had an absolute blast writing.

The cover reveal is coming up on March 15 and if you sign up for my newsletter before then, you'll get a sneak peak at the first few pages of my story once the cover is revealed. (To sign up, scroll to the top of this page and look to the right where it says 'Join my fan clan').

Captain America plays a big role in You, Me, and Comic Con, so, as a sign off, here ya go. 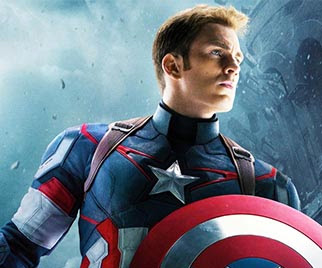